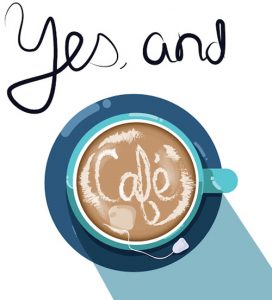 “Yes, and” is the powerful, intentional, and creative practice of building with other people. The name comes from improvisational theater. So, what is it? One: paying attention. Two: affirming. And three: building on what others give you. That’s it! Yes, and.

Episode 13: Creating New Possibilities
We welcome 2021 with an episode that offers hope despite the state of our polarized political landscape. Omar Ali, who typically co-hosts our show, steps over to the other side of the microphone. A historian and scholar of independent politics, Professor Ali has been a long-time community organizer. He shares his insights on the heels of the release of the new edition of his book, “In the Balance of Power: Independent Black Politics and Third Party Movements in the United States.” “I’m optimistic because I’m seeing cultural changes afoot that are creating new possibilities,” he says. As a special treat, Matt Bryant, our producer, joins the show as co-host, and offers a story about collaboration between unlikely fellow travelers. We hope you listen. Happy New Year everyone! 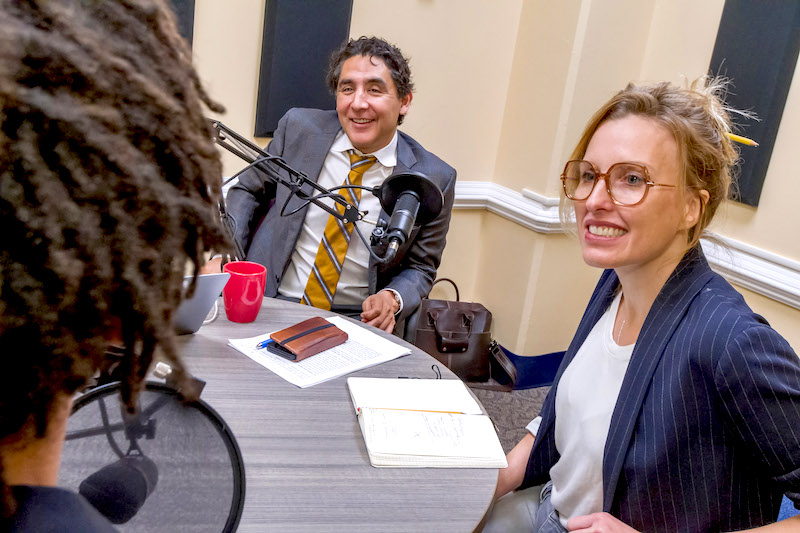 “Just as race was created as a way of dividing and conquering poor people… across American History in order to control labor and power, ideology has been used in the same way to divide people against each other who actually have much in common. To me we’ve been bamboozled, hoodwinked, as Malcolm would say, into thinking that there are these great divides between us, when in fact they’re relatively superficial… The more important thing, that is, being a fellow human being, a fellow citizen, these things are much more important than ideological differences.” – Dr. Omar Ali