Free and Open to the Public 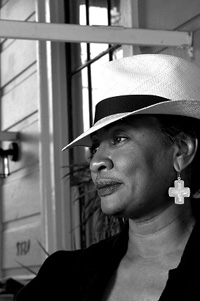 New Orleans native, Brenda Marie Osbey, is an author of poetry and prose nonfiction in English and French. Through her work, Osbey examines the place of New Orleans in Atlantic and inter-American spheres, specifically focusing on narrative language, voice and placement, and narrative and material texts of culture. 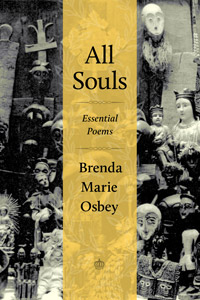 Book signing to be held after the event

Special Thanks for major funding provided by the Provost’s Office

Co-sponsored by: Departments of English, Language, Literatures, and Cultures and the Women’s and Gender Studies Program.