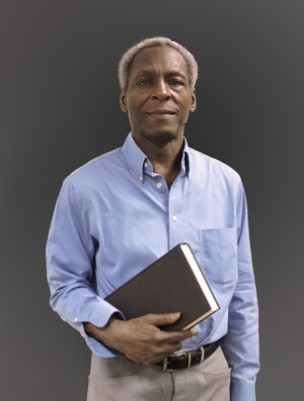 Michael D. Cauthen is a Senior Lecturer in African American and African Diaspora Studies. He teaches several courses, including, Introduction to African American Studies, Theories in African American Studies, and Understanding Race.  He has published, and delivered papers, on race, race and education, the race and intelligence debate, and the “Black-White test score gap.” He also co-authored a 2009 book entitled, The Student Athlete’s Guide to College Recruitment. Mr. Cauthen was selected for inclusion in the 2004 Who’s Who among America’s Teachers; and was the president of the South Atlantic Philosophy of Education Society, from 2006-2008. He is currently the chair of our Program’s Whitney “Whitty” Ransome Scholarship in African American and African Diaspora Studies Committee. He is currently working on a book which explores a synthesis of social scientific theory with revolutionary findings (and predictions) in astrobiology, astronomy, and physics; especially the conjecture that we may have doppelgangers or molecular doubles in parallel universes.